The world’s largest development bank proposed a pivot to clean energy, in a draft plan for consideration by EU finance ministers in September 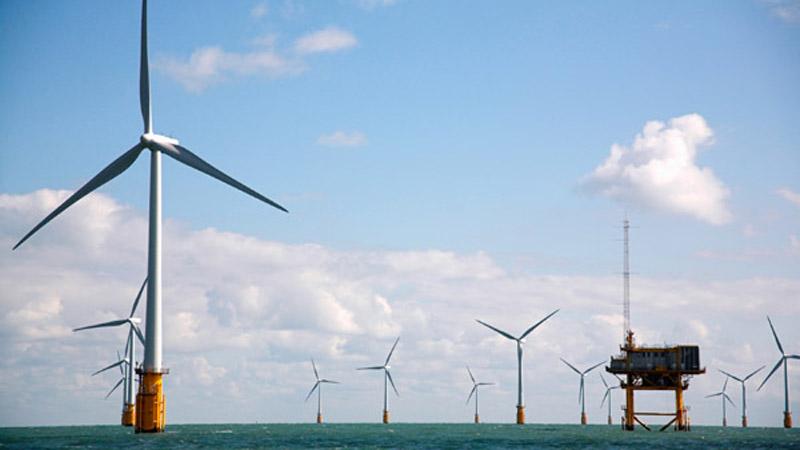 The world’s largest development bank is mulling a ban on financing fossil fuel projects, in a move hailed by climate campaigners.

If adopted by EU finance ministers on 10 September, the policy will pull the plug on finance for infrastructure dedicated to coal, oil and gas by the end of 2020. Instead, it will pivot to clean energy projects.

“This is the result of several months of work and it’s also a reflection of the views we have heard from hundreds of stakeholders across Europe as to what the priorities of the European Bank should be when it comes to supporting energy in the future,” said vice president Andrew McDowell in a video statement.

“The main proposals are clear: we want to increase our support for the energy transition in Europe, the decarbonization of the European economy. We want to support more energy efficiency and energy savings projects, we want to help further decarbonize energy supply, through more support for renewable energy. We want to support energy innovation, new technologies that will be necessary in the future to meet ambitious climate and energy commitments. And we need to support more the energy infrastructures of the future, particularly the electrification of the European economy.”

The draft proposes some exemptions including production of biofuels and high-efficiency gas-fired combined heat and power plants.

Environmental organisations, which have been calling for such a shift for years, erupted over the news.

“This is a crack of light in the darkness,”  Colin Roche, fossil free campaigner at Friends of the Earth Europe said. “While the EU and national governments are floundering as the planet burns, the EU’s public bank has made the brave, correct and just proposal to stop funding fossil fuel projects. We are now urging the European Investment Bank’s board to endorse this step forward, and ensure there are no loopholes for fossil fuel funding.”

The policy is something the EU could present at the climate action summit convened by UN chief Antonio Guterres in New York on 23 September.

“Saying that their bank is aligning its energy lending with Paris [Agreement] by ruling out fossil-fuel funding, is pretty significant,” Lisa Fischer, a policy advisor at think-tank E3G, told Climate Home News. “It will set the standard for others to follow.”

The initiative would also “put a lot of pressure on the European Union to align its infrastructure priorities,” Fischer said.

The proposed ban on funding natural gas may meet resistance, Fischer said. Having committed to end coal power by 2038, Germany is eyeing gas as a bridge fuel.
“We know that there’s a disagreement between ministries in Germany, so that the environment ministry [wants] to exclude fossil fuels, but they’re not actually holding the pen,” Fischer said. “It’s the economy ministry that is writing the position and sending the finance ministry that will relay it.”
Meanwhile, Romania has not given up on the dream of extracting gas in the Black Sea, despite a spate of recent regulation making that task harder. Another country rich in gas, Bulgaria, could also lobby against the proposal.

Championed by French economist Pierre Larrouturou and top climate scientist Jean Jouzel, the idea of an EU bank for climate investments has piled pressure on the EU’s lending arm in the past months. More than 600 political figures backed the initiative, with French president Emmanuel Macron, Spanish president Pedro Sanchez and the pope ranking among its most influential supporters.
“It’s put a lot of tension on the EIB that wasn’t there beforehand,” Fischer said. “The EIB came out saying: ‘Hang on, we’re the climate bank!’ I think that set the standard and then it was about translating what that means.”
Last year €16.2 billion euros, or 30% of the EIB’s lending, went towards climate action.